Christmas in Alcatraz: A Short Story by Meadow Taylor

From the author of the bestselling romance The Billionaire’s Secrets, Midnight in Venice, and Falling for Rain, another satisfying short story for the holiday season, a fun baby-boomer romantic comedy set in the unlikeliest of places.

The backpack that ended their marriage. Not another woman. A stupid backpack. Tell that one to a marriage counselor…

Fresh from her divorce, Jenny agrees to spend the holiday season in San Francisco with her ex-husband George getting to know their son’s new fiancée. Seeing George, as handsome and charming as ever, Jenny realizes that while he has moved on, she has not. It is at best a Christmas to be survived.

When their Alcatraz tour goes awry and the pair are trapped in the infamous prison during the worst storm in San Francisco’s history, survival becomes literal.

But damn if her ex doesn’t look good – George Clooney good. His backpack is filled with airline bottles of booze and if they don't get killed by the storm or the prison’s ghosts, maybe this Christmas can be saved after all…

Available now as an ebook on all ereader platforms!

Christmas in Alcatraz on Goodreads

Thank you, Westley C. Cote at Last Dodo for the gorgeous cover. 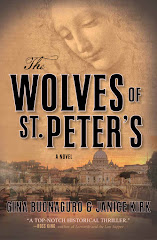 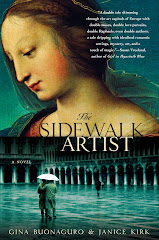 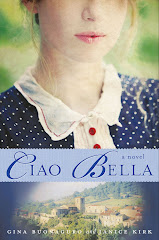 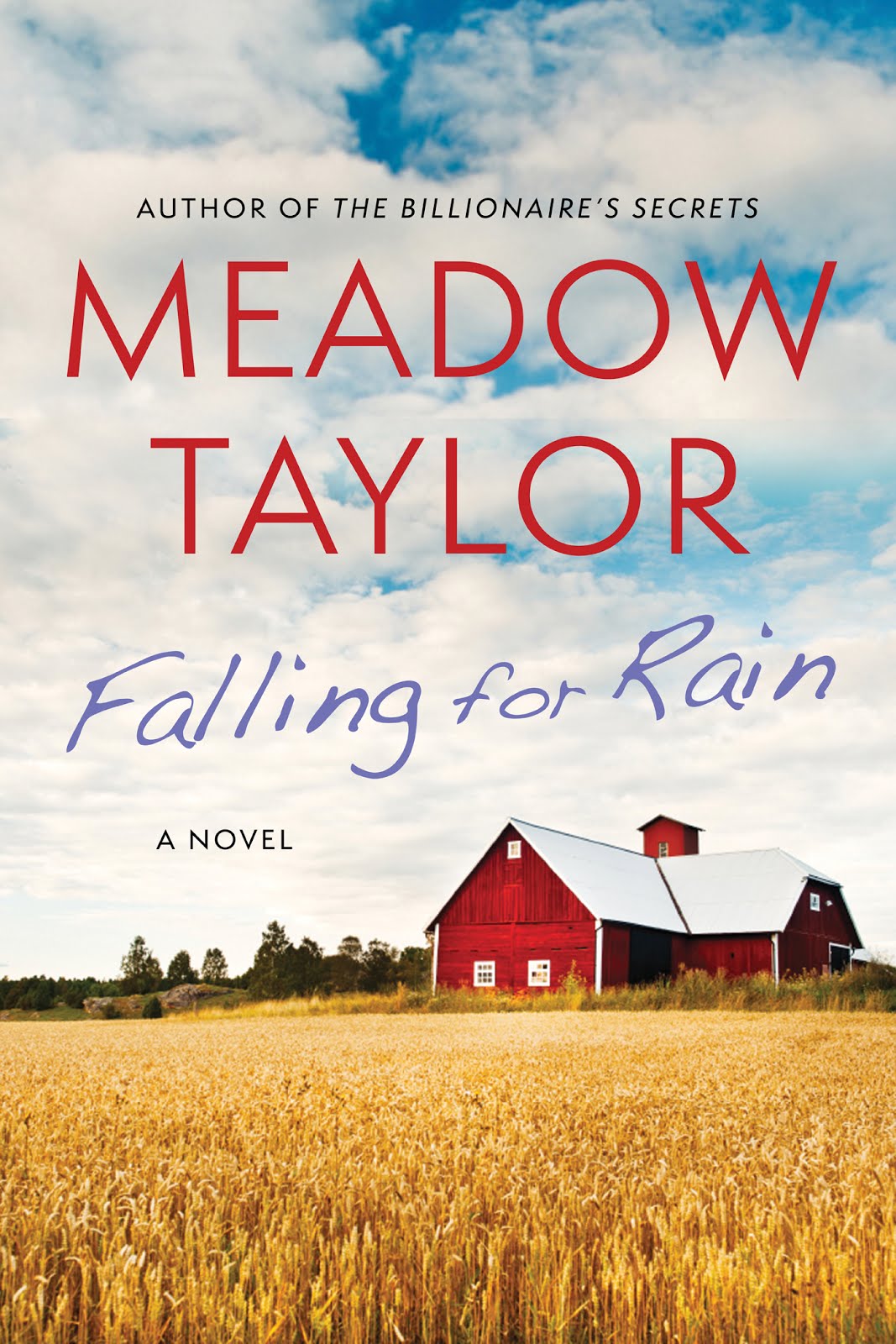 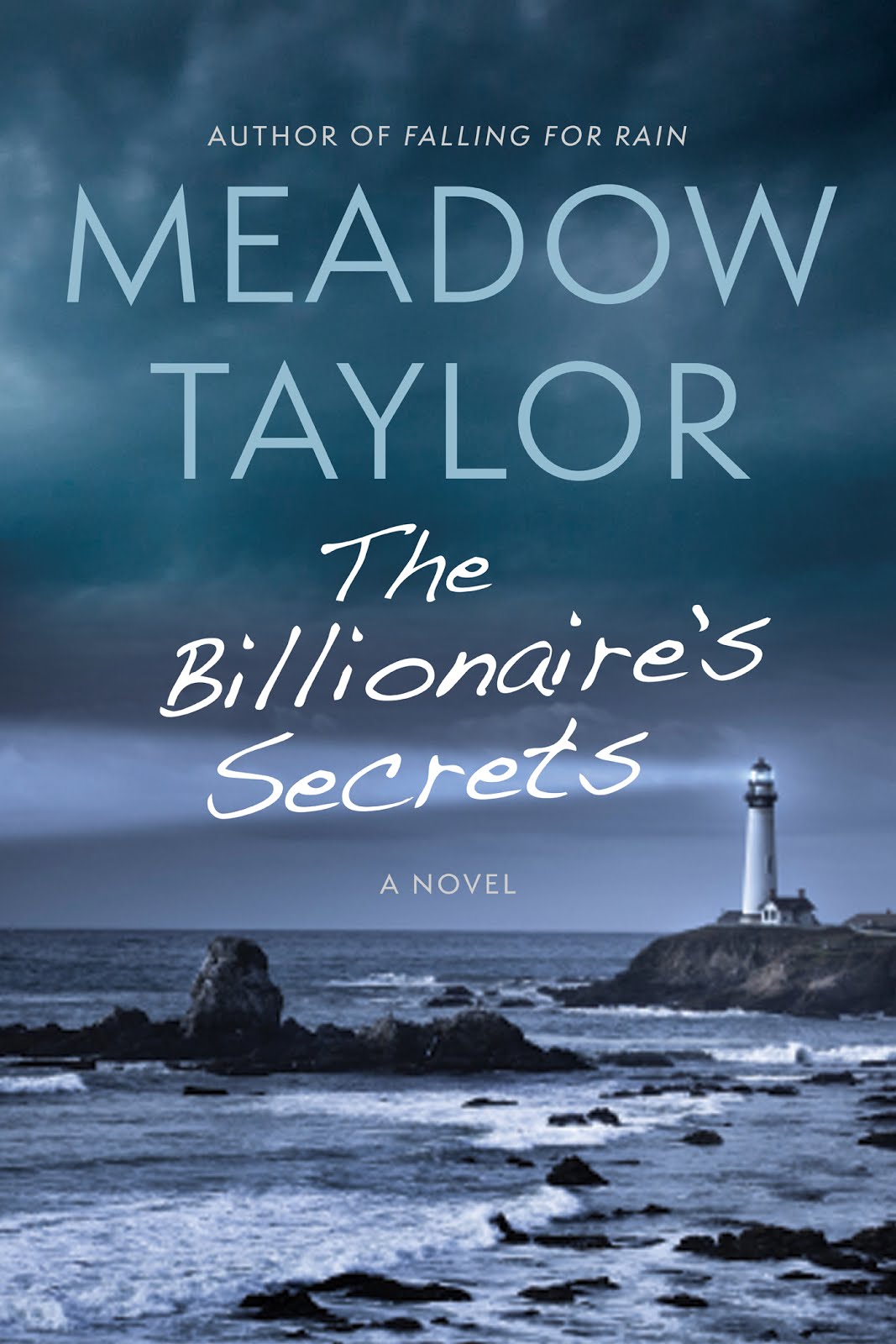 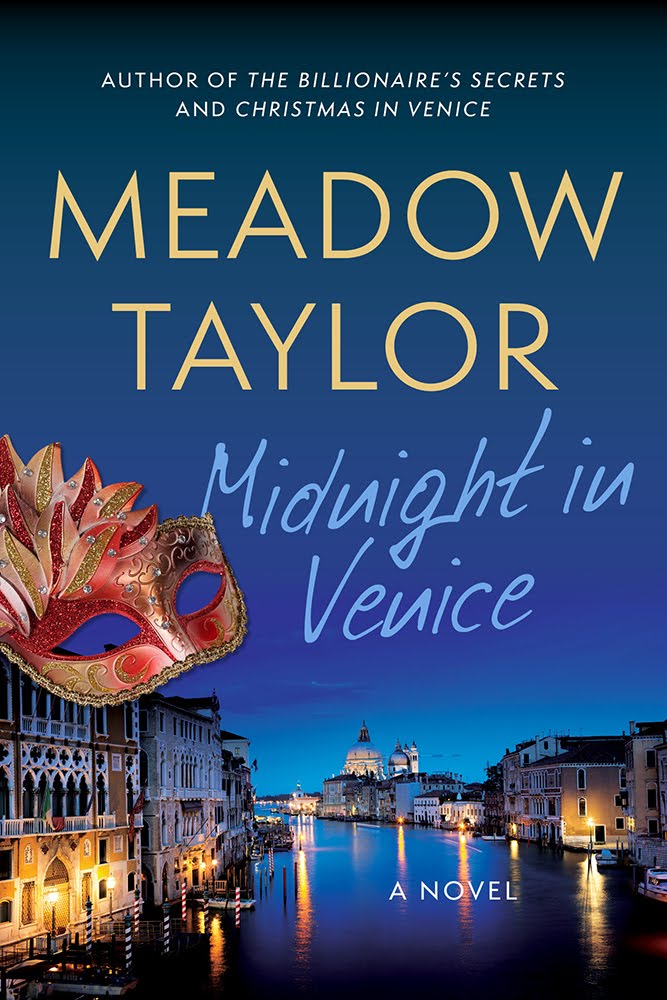 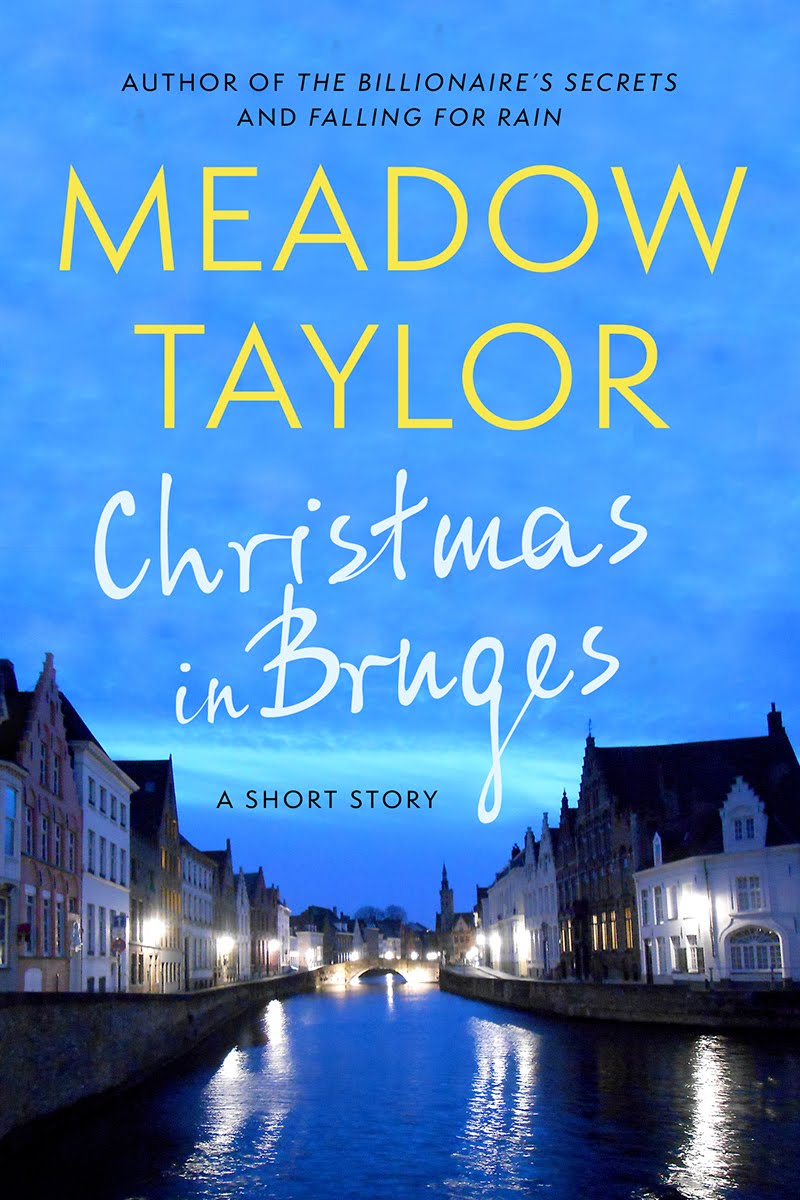 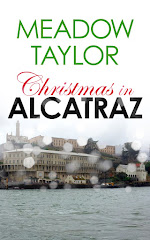